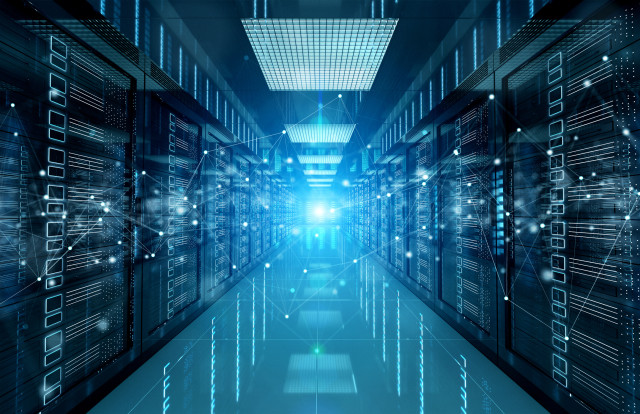 SES today announced it has joined as the medium Earth orbit (MEO) connectivity partner for Microsoft Azure Orbital, Microsoft’s new managed service enabling network operators to communicate and control their satellite capacity, process data, and scale their operations directly within Azure. The integration is part of a multi-year agreement between the two companies that accelerates and expands SES’s use of Azure to significantly advance the digital transformation of the company’s services and operations as part of its cloud-first strategy.

The integration of both SES and Azure networks will provide O3b mPOWER customers with “one-hop” access to their Azure cloud services. The option to route over Microsoft’s global network and inject value-added, cloud-based managed services such as enhanced security, SD-WAN, and other network functions into the service chain will mean that SES customers can enjoy improved network performance, speed-to-market, flexibility and scalability they need to capitalise on new revenue opportunities.

O3b mPOWER is SES’s next-generation MEO communications system. It is currently under construction and on track for launch in 2021. The high-throughput and low-latency satellites as well as automated and intelligence-powered ground infrastructure will deliver managed services of hundreds of Mbps up to multiple Gbps per second to customers.

Today’s agreement builds on the work started last year between the two companies, which added SES as an Azure ExpressRoute partner and SES as the first satellite operator to implement Open Network Automation Platform (ONAP) using NFV technology on Azure.

“In the last 12-18 months, our focus has been to accelerate our customers’ cloud adoption plans. We are pleased to have found an ideal partner in Microsoft with its new Azure Orbital system. This agreement leverages both companies’ know-how - SES's experience in satellite infrastructure and Microsoft’s cloud expertise - and are building blocks in developing new and innovative solutions for the future,” said JP Hemingway, CEO of SES Networks. “In addition to building and managing EOS gateways for Microsoft, we are also thrilled that we will be co-locating, deploying and operating our next-generation O3b mPOWER gateways alongside Microsoft’s data centres. This one-hop connectivity to the cloud from remote sites will enable our MEO customers to enhance their cloud application performance, optimise business operations with much flexibility and agility needed to expand new markets.”

“Our launch of Azure Orbital will enable our partners’ customers to on-ramp their data into Azure where it can immediately be processed with market-leading data analytics, geospatial tools and machine learning services, adding another layer of automation and intelligence in their networks,” said Jeff Cohen, Partner Program Manager, Azure Networking at Microsoft Corp. “In addition, SES’s O3b mPOWER communications system is proof of SES’s cloud-first strategy, focusing on industry standards and orchestration, and aligns with our connectivity vision for the future, and we are delighted to be kicking off this project.”

SES has a bold vision to deliver amazing experiences everywhere on earth by distributing the highest quality video content and providing seamless connectivity around the world. As the leader in global content connectivity solutions, SES operates the world’s only multi-orbit constellation of satellites with the unique combination of global coverage and high performance, including the commercially-proven, low-latency Medium Earth Orbit O3b system. By leveraging a vast and intelligent, cloud-enabled network, SES is able to deliver high-quality connectivity solutions anywhere on land, at sea or in the air, and is a trusted partner to the world’s leading telecommunications companies, mobile network operators, governments, connectivity and cloud service providers, broadcasters, video platform operators and content owners. SES’s video network carries over 8,300 channels and has an unparalleled reach of 367 million households, delivering managed media services for both linear and non-linear content. The company is listed on Paris and Luxembourg stock exchanges (Ticker: SESG). Further information is available at: www.ses.com. 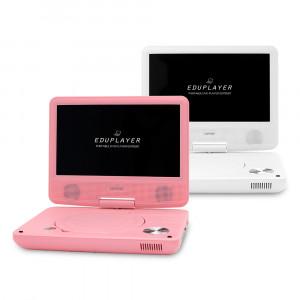