ISTANBUL--(뉴스와이어) 2020년 02월 13일 -- Today Arçelik A.S, owners of the Beko and Grundig brands, filed a lawsuit against LG Electronics and its subsidiaries in Germany and France for patent infringement in relation to the unlicensed implementation of the company’s direct drive technology in LG Electronics’ “6 Motion” washing machines.

Arçelik, one of the World Intellectual Property Organization’s (WIPO) top 100 global patent applicants, was granted a patent relating to its ‘direct drive’ washing machine technology (originally developed by Arçelik), which crucially prevents damage to clothes by enabling the drum to perform a half-turn cradle movement, which was filed in 1997.

After becoming aware of this infringement, Arçelik warned LG Electronics regarding the case and since then Arçelik has made every effort to resolve the dispute amicably with LG Electronics, considering the two companies’ ongoing collaborations in other fields. However, LG Electronics was determined to reject all of these efforts.

As a result, Arçelik has had no choice but to file this lawsuit against LG Electronics. As a listed company, Arçelik has a responsibility to ensure the hard work of its R&D team, its significant investment in innovation and intellectual property rights, are protected globally.

With over 30,000 employees throughout the world, 12 brands (Arçelik, Beko, Grundig, Blomberg, ElektraBregenz, Arctic, Leisure, Flavel, Defy, Altus, Dawlance, and Voltas Beko), 35 sales and marketing offices in 32 countries, and 23 production facilities in Turkey, Romania, Russia, China, South Africa, Thailand, Pakistan, Bangladesh and India, Arçelik offers products and services in 147 countries. As the second largest white goods company in Europe, Arçelik reached a turnover of 31,9 billion Turkish Lira in 2019. With 70% of its revenue coming from the international market, Arçelik has become the R&D leader in Turkey - holding close to 3,500 international patent applications to date with the efforts of over 1,500 staff in 20 R&D Centres across six countries. 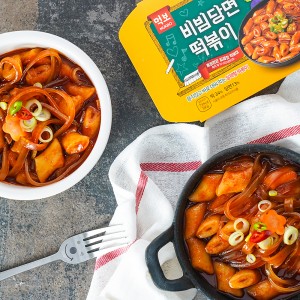